EVERY DAY IS AN OPPORTUNITY

Safety is our top priority at Gett Itt Core Fitness, so we emphasize proper form and technique on all of our exercises. Knowing and building relationships with each and every person who comes through the doors at Gett Itt is another of our top goals.  We believe in taking you out of your comfort zone and challenging; you to help you reach your fullest potential. We provide a fun, friendly, family-like atmosphere in which you can train at your ability level. Camaraderie is vital to the success of any fitness program, and Gett Itt Core Fitness trainers and members will have your back. 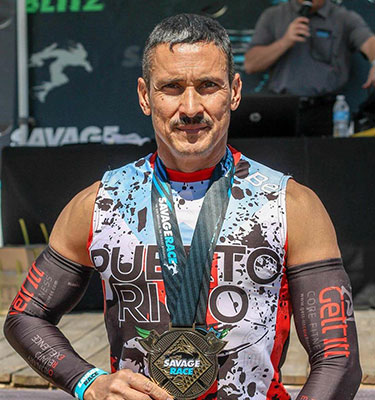 Joe began his running career in high school on the cross country team and finished his senior year as MVP. After high school, Joe joined the United States Marine Corps, which, of course, has a strong emphasis on physical training. During his time in the Marine Corps, Joe took an interest in weightlifting, strength training and cycling.

His time in the Marine Corps included one tour in Desert Storm and two tours in Iraq and after twenty-two years, he retired as a Sergeant Major in June 2010 and has not slowed down. Joe had his first taste of obstacle course racing (OCR) / mud running in the mid 90’s.

Upon moving to Florida in 1997, Joe started to compete in road races and eventually became increasingly competitive, earning him a spot on the 1st Place Sports running team. In 2011 Joe started to compete regularly in OCR and became very competitive in the Florida market. He utilized old Marine Corps circuit training philosophy to enhance his training regiment and attributes: much of his success to those principles.

Joe has been able to maintain a healthy lifestyle, excellent health and weight and a positive outlook through good nutrition and exercising.
Joe’s desire to share his experience, training routines and principles led him to recently obtain his International Sports Science Association certification and start a functional fitness facility. 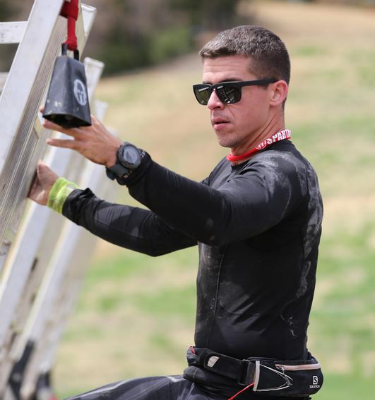 Evan spends his career physically training Armed forces members for operations at sea and abroad. An expert in the field of functional fitness his programs enable our athletes to develope and enhance the enjoyment of living active lifestyles.

From beginner to advanced athlete his approach will teach you the basics of form, flexibility and body mechanics to enable you to know your body and push yourself to a new level of fitness. Evan is not the type to instruct from the sidelines and will be on the floor sweating and pushing you through the workout everytime! Come in anytime and meet this awesome trainer! 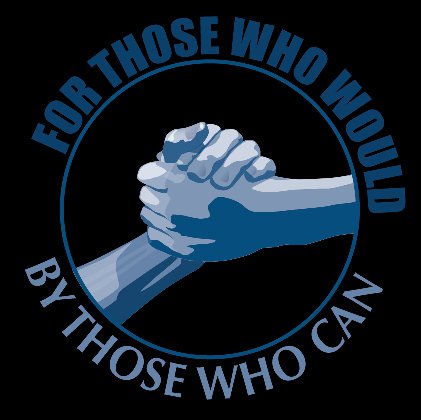 “It is about the stories of those who would love to be able to do what we do, but can’t due to injury or disease.
It is about competing in honor of that special disadvantaged individual in your life.” – For Those Who Would

DEKAFIT is a premium functional fitness program. Put your fitness to the test!

Challenge the ordinary and embrace your fitness goals. Reward your excellent achievements with greater health.